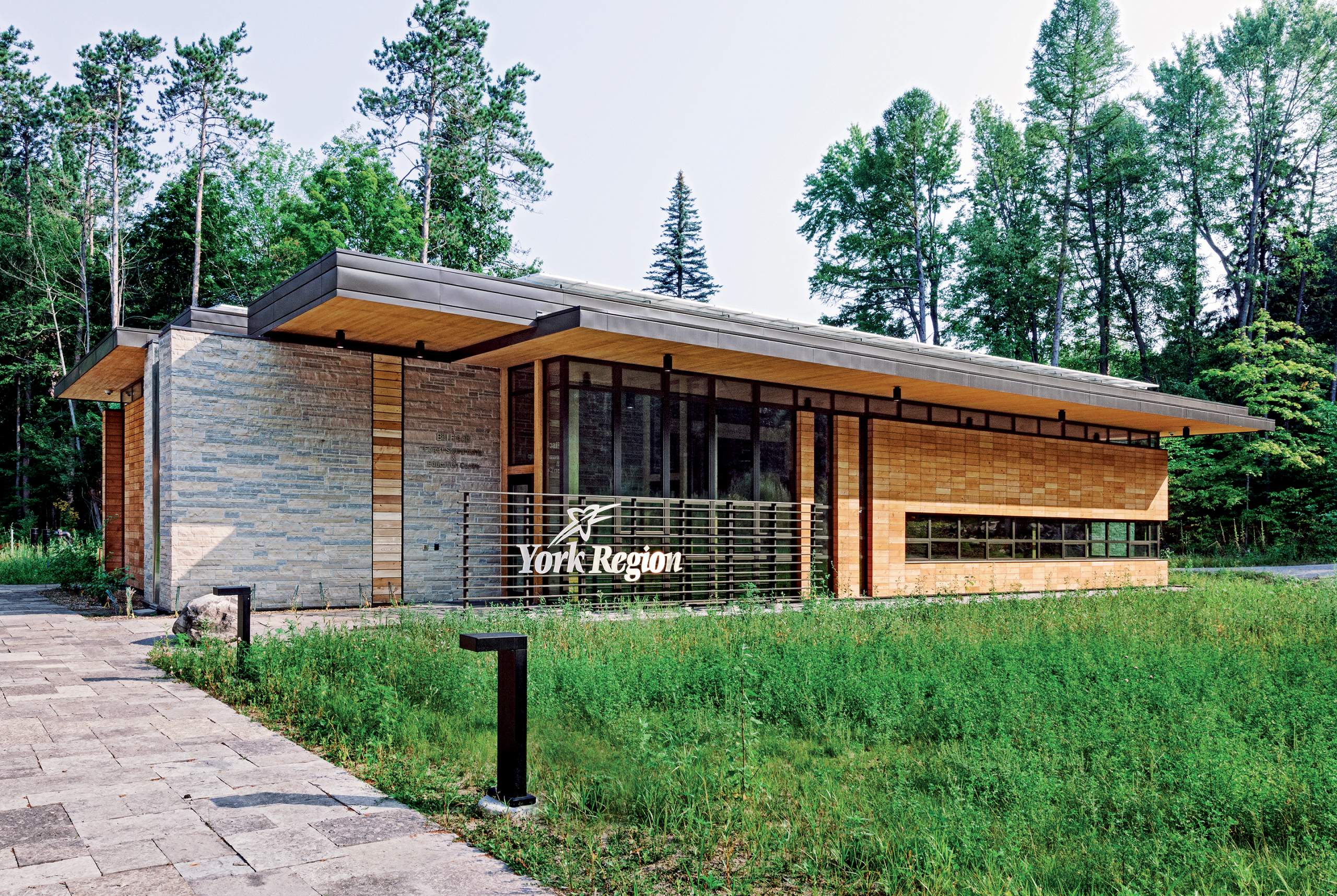 Markham, 2016-03-30 – Z3 Controls today announced that the NetMeter family of energy monitoring and submetering devices have been incorporated into the Bill Fisch Forest Stewardship and Education Centre, recently unveiled by the Regional Municipality of York.

This single-storey, 4,000 square foot structure, is constructed with a goal of achieving Living Building Challenge certification. Currently, there are only eight buildings in the world that have attained this designation.

Z3 Controls NetMeter family products (the 3P for electricity and the OMNI for water and gas) are an integral part of the building’s real-time monitoring and data-logging system.

Other green features of the building include:

By targeting both LEED® Platinum and the more demanding Living Building Challenge Certification, the region is pursuing the most ambitious certifications in the world.

“York Region has long been recognized an environmental leader,” said York Region Chairman and CEO Wayne Emmerson. “This building is constructed with a goal of achieving Living Building Challenge certification. Currently, there are only eight buildings in the world that have attained this designation. This world class facility is a fitting tribute to York Region’s former Chairman Bill Fisch and his forest stewardship and education legacy.”

“Z3 Controls NetMeter-3P and NetMeter-OMNI were extensively used throughout the project, monitoring every aspect of the buildings energy use and performance”, said Z3’s President and CEO John Zambakkides. “We will continue to work closely with York Region until the building achieves LEED Platinum and LBC certification”

Z3 Controls sub-meters were incorporated in two of the four key areas identified for integration: